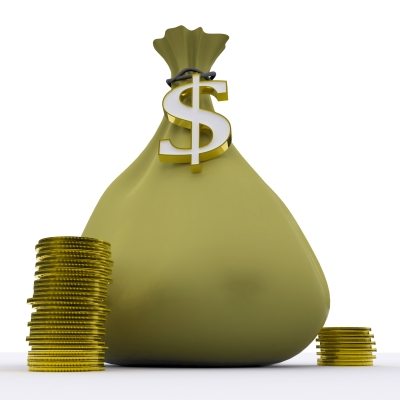 Penalty rates. If you believe business and industry groups, they are restricting employment, holding the economy back, and are responsible for businesses closing their doors on weekend and public holidays.

Are they really the big bad evil that they are claimed to be, or do businesses deal with worse things?

If they aren’t that bad, what can be done to manage them?

Something that seems to be forgotten or overlooked in the propaganda battle is that penalty rates are a penalty imposed on a business for doing a particular task that is outside of normal operations. This could be working on weekends, working overnight,  working in the rain, or even in extreme heat or cold.

As an employer, if you don’t want to pay penalty rates, don’t get your staff to do things that will incur them.

Think public holiday rates are exorbitant, and shouldn’t be paid?

Don’t open on a public holiday, there’s only 10 of them in a year.

Think your staff shouldn’t get paid more for working on Saturday or Sunday.

Don’t open on weekends, or do the work yourself.

It is as simple as that.

Another way to avoid paying penalty rates is to have them rolled up into one rate via an enterprise agreement. This will spread the penalty rates out throughout the week.

I honestly believe that by painting a bleak picture around penalty rates, industry groups are going after the low hanging fruit, and distracting attention away from other issues that are potentially more important.

By focusing on penalty rates, these groups are able to use them as some sort of proof that the current legislation isn’t working, and that drastic changes need to be made.

This also gives the impression that the group is doing something regardless of whether that something achieves a meaningful result or not.

There Are Bigger Evils Than Penalty Rates.

As bad as they may be, penalty rates are a known item, yet there are other things that have an impact on a business.

The most important one being customers.

Additionally, the funny thing about penalty rates and overall spending is if people start getting less money to buy things, then they are less likely to spend money on those items that aren’t “essential”.

If this has an impact on your business, then it brings us back to square one of not being able to afford to pay staff.

Instead of complaining about penalty rates, and how broken the Fair Work Act is, isn’t it time that industry groups started talking up business, and showing them how to improve their industrial relations challenges?