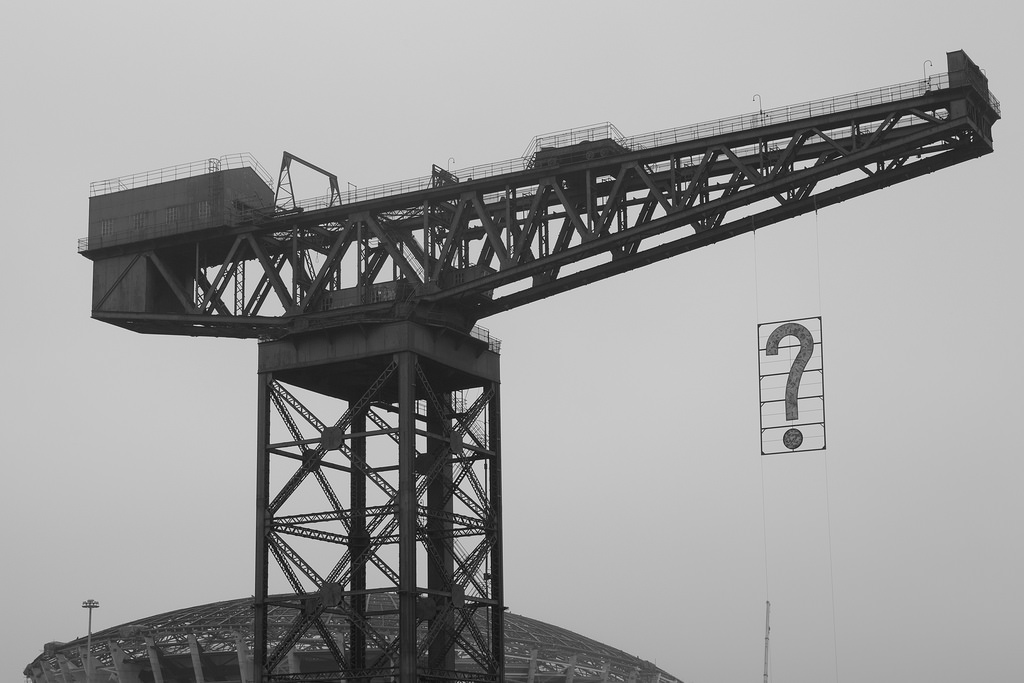 Every industry or area of expertise has it’s fair share of myths and misconceptions. For better or worse, industrial relations is no different.

As with most myths, they have some foundation in truth. Then end up getting blown out of proportion or distorted by time.

Myth #1 – You need to have a degree in Law or Human Resources to understand Industrial Relations.

While it may be beneficial to have a degree in Human Resource if you are working as a human resources generalist that dabbles in IR.

If Industrial Relations is going to be your focus then a HR/Law degree could do more harm than good.

The average HR or Law degree has only a module/unit  or two on Industrial Relations. You would be better off contacting the Fair Work Ombudsman to answer to your questions.

If you want to be good at IR, learn how to talk to people, and what makes them tick.

This one couldn’t be any further from the truth.

Yes, there may be times where representation can help you. Though most of the time you will be fine representing yourself.

In fact, unless you are a member of a union or industry group, your paid agent will need to ask permission to appear.

Myth #3 – Everything has to involve a union

With only 18% of the workforce being a member of a union, chances are that you won’t have too much to do with one.

If you do, as long as you have an engaged workforce, and aren’t doing anything wrong, you may not even see them.

Promoted by employer groups who have a vested interest in changing legislation.

Granted the legislation may not be perfect, and none ever will be. The problems with it rest with those organisations that won’t learn how to use it to their advantage.

While there are some changes to the Fair Work Act in the pipeline. If passed, they won’t tick too much off the employer groups’ wishlist.

The other thing to remember is that any changes made by this government can be undone by the next one.

This is a common myth put out by those who are trying to convince you to use their services.

The basic understanding of industrial relations is to pay your staff right, and play by the rules.

If you don’t, that’s when things get challenging.

Created to hoodwink you into getting behind their campaign to have the legislation changed. Reality is a little different.

All the Act has done is made sure that the employer has a genuine reason for dismissing an employee.

With those myths dispelled you will see that industrial relations isn’t scary or intimidating.  Nor it is something that only a select few understand.