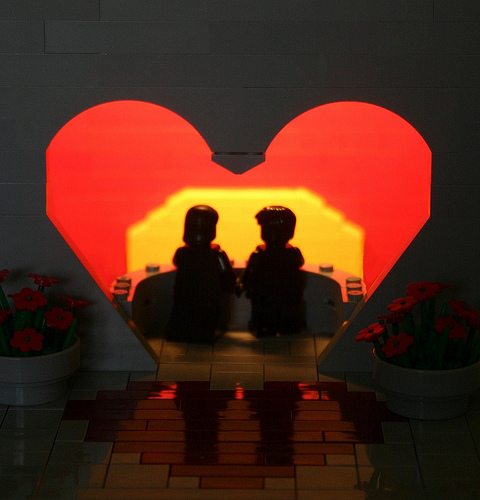 Diverts Attention Away From Your Own Incompetence

Do you believe that you should be able to do whatever it is that you want to because YOU are the manager?

Go ahead fire that person by SMS or give them a drum on the day that you don’t want them working for you, and tell them to beat it.
Whilst you may end up in the Fair Work Commission because of your actions, a creative manager will look at it as a chance to get out of the office for a few hours and meet some new people. Sure you may have to pay some ‘go away money’, though you can always blame on the unions and the ‘failings’ of the Fair Work Act.

The easiest way to do this is to allow the union official to wander around chatting to whomever they want to, whilst having a good old snoop around the place. This will allow them to dig up a few more issues that may not seem relevant or that big to begin with. Once they have enough ‘stuff’ you may find yourself having more and more meetings with union officials that someone else will need to be put on to do your original job.[GARD]

The best way to do this is to arrange a meeting with a union official before lunch or close to knock off time. That way when your meeting is over, you can invite them down to the pub or cafe for a bite to eat, and a chat among ‘friends’. After all, who in their right mind would knock back a free meal?
If the company accountant questions the excessive charges on your credit card, you can always tell them that you needed to take them out to lunch to sort a few more matterS out. That way it is a double bonus for you. You get to look all important by being able to diffuse a nonexistent problem, and you get to feel good about yourself because of the company you are able to rustle up to join you for lunch/drinks.

There are many more reasons why the lazy, arrogant or just plain incompetent manager should jump at the chance to have a chat to a union official. So before you jump on the bandwagon and join the chorus of people who are demonising The Movement, just remember, they could be your savior one day.

This article first appeared on Cameron’s LinkedIn profile, and you can read it here