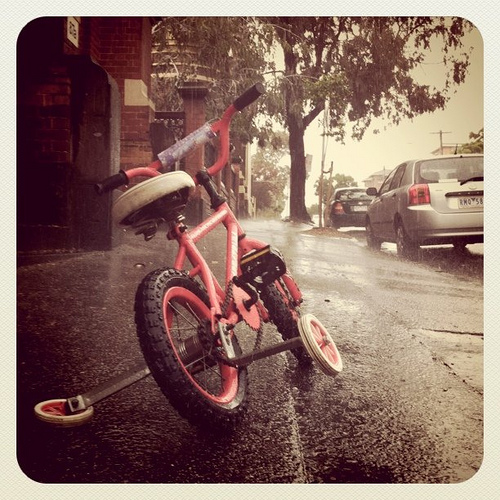 I keep reading that industrial relations in Australia is scary, complex and confusing.

I do not believe that to be the case. What you are about to read is the beginner’s guide to industrial relations in Australia.

Just like Ikea and Lego instructions, the Fair Work Act can be a little bit daunting the first time you look at it.

The trick to understanding it is to keep going. After time things will become easier, and it will start to make sense.

The Fair Work Act is the main piece of legislation that everything else branches out from.

For those who came in late, the Fair Work Act 2009 replaced the Workplace Relations Act 1996.

This Fair Work Act did make things simpler for the business owner. It replaced the complex Federal and State award system with 122 new Modern Awards. (I will get to them later)

If it wasn’t for the Fair Work Act, we also wouldn’t have the following:

The National Employment Standards or NES are 10 standards that cover all federal system employees.

Before the Fair Work Act, a business owner had to figure out if they were covered by a State or Federal awards.

The Modern Awards took the confusion and complexity out of that by creating 122 industry based awards.

Modern Awards cover a majority of employees in Australia and are industry specific.

Modern Awards set down things like classifications, penalty rates, allowances and so on.

This section of the Fair Work Act prevents an employer from terminating an employee on grounds that are considered “harsh”, “unjust” or “unreasonable”. They also protect employees from a redundancy that is not genuine.

Despite what the naysayers repeat, the unfair dismissal provisions of the Fair Work Act haven’t slanted things in favour of the employee.

What it has done is made things a little bit fairer for both sides.

For a “small business”, 14 or fewer employees, a new employee has to serve a “qualifying period” of 12 months before they are able to access the unfair dismissal ‘protections’ of the Act.

Once they have been employed for more than 12 months, the Small Business Fair Dismissal Code has been created to help with dismissals.

For businesses with 15 or more employees, a new employee has a minimum qualifying period of 6 months before they are protected by the Act.

The general protections are intended to:

The Fair Work Act also contains provisions for it to deal with workplace bullying applications.

The Fair Work Commission can hear an application when the following takes place.

While Modern Awards specify the industry-wide standards for wages and conditions, an enterprise agreement covers the enterprise itself.

Enterprise Agreements are an agreement between the employer (enterprise) and it’s employees.

For example, Acme Widgets is covered by the Manufacturing and Associated Industries and Occupations Award 2010, the same as other businesses in the manufacturing industry. The Acme Widgets Enterprise Agreement 2017 would only cover Acme Widgets, and relevant employees.

Now that you have read the article, I hope that you aren’t as scared or put off by industrial relations in Australia as you were before you read it. As I said at the start, keep at it, ask for help if you get stuck, and remember that things will get easier and simpler.

Scroll back to top