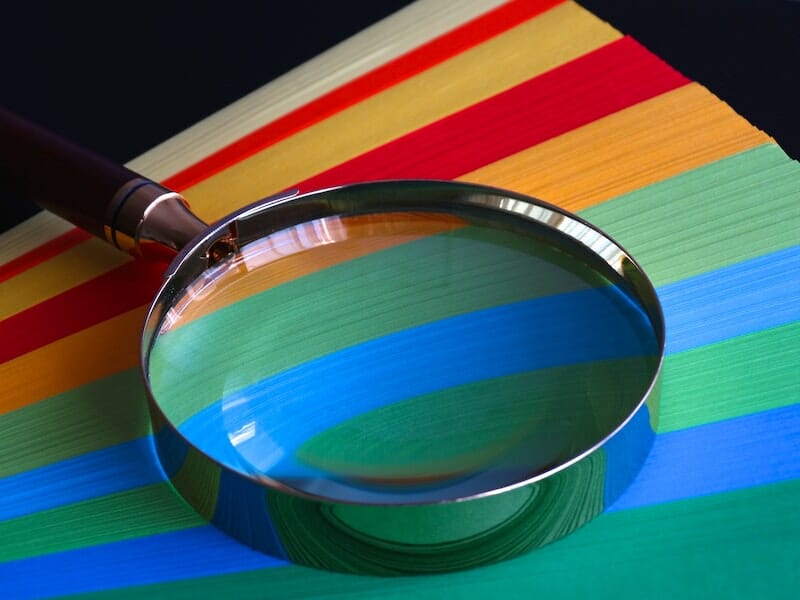 Workplace investigations are one of those things that while we hope we never have to do one, is something that we may have to eventually do.

If you’ve never done one before, they can seem like a daunting task, especially when there is the possibility of someone losing their job.

The first time you do a workplace investigation, you are likely to think that you have been thrown in at the deep end, and you are sinking fast.

Take things one step at a time, and follow what I think are these important points.

You have the initial complaint and have had a meeting with the person who made it.

Now is the time to decide how many tangents you want to go off on.

Once you start digging a little deeper into things, the more that other stuff may come to the surface.

If this happens, a decision will need to be made on how far the investigation goes outside of the initial complaint.

As a rule of thumb, this is usually decided on by the person who receives the final report. It shouldn’t be done by the investigator, as it may lead to claims that they weren’t impartial.

While planning the investigation is one of the most important aspects of it, it can’t be set in stone.

By this I mean, let’s say that Bill made a complaint about something Mary did and said that Jack saw it happen.

Limiting the investigation to only talking to Bill, Mary and Jack is likely to lead to a very lopsided and biased outcome.

If after talking to Mary, she says that Jody and Jason also saw what happened, then they should be spoken to as well.

When adjusting the plan, make sure that it remains within the scope of the investigation.

I use an OODA loop at various points during the investigation. (Observe, Orient, Decide, Act)

At the barest minimum, you will need to give anyone who you will be interviewing a reasonable period of notice, of the requirement/invitation to attend a meeting.

Standard practice is to 24 hours, though my personal preference is 48 hours. This gives the person coming to the meeting adequate time to find a support person. Not everyone is available at the drop of a hat, so the shorter notice that is given, the greater the chance of a reschedule due to support person unavailability.

My personal rule of thumb is to think about how much notice I would like to be given if I was in their position and do that.

This is the most important thing to remember when gathering information.

All you need to do is report a finding based on the balance of probabilities, and nothing more.

This means if you talk to three people about a matter and two of them said it happened a particular way, then on the balance of probabilities, it happened the way that they said.

5: It Isn’t An Inquisition

A trap that I have seen too many new investigators fall into is thinking that they need to get to the truth of what happened.

Getting to the truth isn’t something we should be focusing on, or even considering. It is way outside out abilities as a workplace investigator. While it may happen, due to the lower standard of proof, it may not happen, and we need to be prepared for, and accept that.

The job of the investigator is to search for, gather and present the information relevant to the complaint and scope. The final report will be a communication of the findings, expressing whether the allegations raised have been substantiated, or not substantiated.

A workplace investigation isn’t an inquisition.

A workplace investigator isn’t the company’s law enforcement, nor do we have any powers to compel people to answer our questions

There are no bright light or enhanced interrogation techniques.

Put yourself in their shoes, and ask yourself if you would accept being treated the same way you are treating them.

Now, this isn’t saying that you can’t ask any tough questions that need to be asked. As a workplace investigator, you will most likely need to.

What you should be doing is asking them respectfully.

If you aren’t, you should be asking yourself if you are being impartial.

7: Report What You Discover

This is something that can’t be stressed enough.

Whatever is discovered during the course of the workplace investigation, should be reported.

This is what the final report, communication of findings, executive summary, whatever you call it is for.

8 (bonus) Prepare It As It Was Going Further

When it does come time to prepare the final report, prepare it as if it was going to be read by someone else.

For example, if your report leads to a termination of employment, you should expect that it will be read by the Fair Work Commission.

If you are an internal investigator, the report could make its way up to the CEO of the company. Would you want them reading something that was professional and could expose them to claims?

If you haven’t done one before, there are plenty of templates online. All you need to do is look for them.

Most of the time conducting a workplace investigation isn’t a hard thing to do, they do take a bit of skill.

Hopefully, the points mentioned above will help you get on, and stay on the right track when you conduct your first or next workplace investigation.