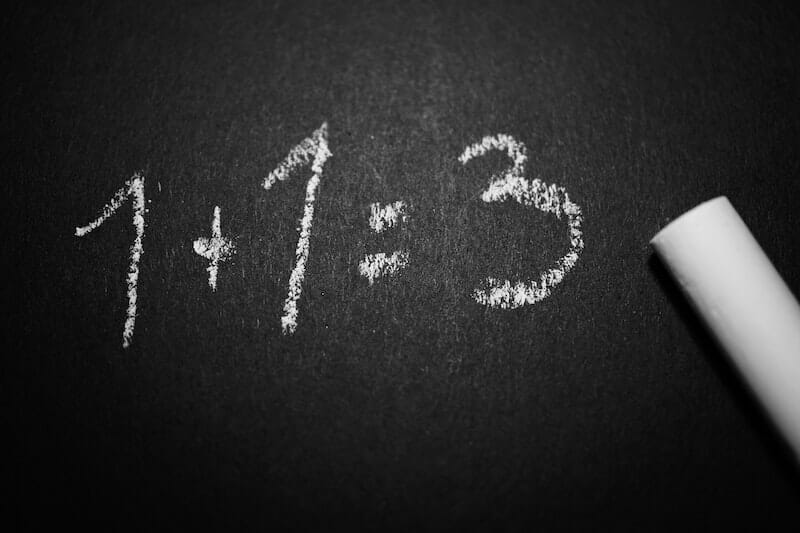 Workplace investigations, when they are done right, can potentially save the company thousands in unfair dismissal costs, compensation payouts, and loss of reputation.

Though what happens when they go wrong?

Not Having A Plan

Not having a plan is one of the most common reasons for workplace investigations going astray.

This could be a result of the workplace investigator being new.

On the other side of the coin, too old, and to them it is more about “going through the motions”.

Remember that old adage, “failing to plan means you are planning to fail”.

The easiest remedy for this is to have a process that is followed when a complaint is received.

This would include things like reviewing the complaint, talking to the complainant, checking company policies for possible breach, talking to person allegations are made against and so on.

Almost as bad as not having a plan is being unprepared.

While it is common about first-time workplace investigators, it can also happen to experienced ones.

For the experienced one, it could happen due to not having enough time to prepare, or being under pressure from higher up to finalise the matter sooner, rather than later.

The best way to prevent yourself from being unprepared for a workplace investigation meeting is to take the time to reproach the matter, the people involved, and the circumstances surrounding the allegation. (This may be easier said than done if there is pressure from higher up. Though the thing to remember is that as the workplace investigator, your name and reputation are also at risk).

For the novice workplace investigator, don’t be afraid to ask for help, suggestions or advice. If you are given advice or suggestions, take them on board, though don’t follow them to the letter. Just in case the person you spoke to has a vested interest.

As a novice workplace investigator, it is understandable that you may go into an interview not being confident in your abilities. This will improve with time.

Experienced workplace investigators can suffer from overconfidence and risk their investigation. For them, the cause is usually a result of them treating a particular complaint as something they have seen before, with an expected outcome.

They may think they know all about “body language” and feel that they don’t really need to ask too many questions, as the person’s body language will give it all away.

If you aren’t as confident as you should be going into a workplace investigation meeting, having a plan can help improve your confidence level.

Rehearse beforehand, some of the things that might happen during the meeting.

For the workplace investigator who is overconfident, I would suggest that it might have to be a colleague that reminds them that not everyone who exhibits certain body language traits is lying.

This is something that can happen to both novice and experienced workplace investigators.

This usually happens because the workplace investigator has reservations about asking difficult questions out of a fear of upsetting the person they are talking to.

A possible remedy for this is to have some of the questions prepared beforehand, that way you can keep on track.

Another thing to do is to bounce some ideas off a colleague. (Keep in mind any confidentiality or privacy concerns).

With most workplace investigations, there will usually be two people from the company’s side, and it is a good idea for both to collaborate with each other.

This makes sure that both are on the same page, and can be a useful resource during the workplace investigation.

This is done by making sure you, as the workplace investigator have the right level of training, are properly prepared, and aren’t doing it alone.