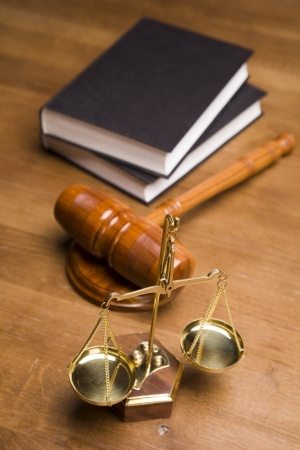 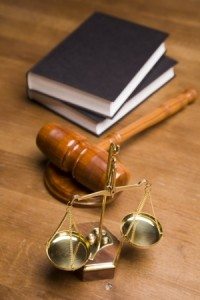 Two words that are claimed to send chills down the spine of small business owners everywhere.

Making things worse for business owners are the various experts who have different views.

Time to throw agendas and fantasy out the window and share the realities of unfair dismissal.

There are some unscrupulous businesses claiming that they can prevent an unfair dismissal application.

This is not true.

Any former or current employee can submit an unfair dismissal application.

If the former employee worked for you for one day they can lodge an application.

If they worked for you a six or 12 months ago, they can lodge an application.

They can even lodge one if they are still employed.

Whether that application is successful is what matters and a different story altogether.

You Won’t Be Pressured To Pay “Go Away” Money

A frequent complaint that I see in the media is that the FWC conciliators are only interested in go away money.

Based on my experience, this is also something that is not true.

Yes. The conciliator’s role is to is to reach a mutual agreement to the application. Though there is no obligation on either party to accept it.

You don’t even have to take part in the conciliation conference if you don’t want to.

It is up to the business to make a commercial decision about their part in the process.

If it is more cost effective to settle as opposed to attending a hearing, then that is what happens.

Only Employer Groups Can Represent Businesses

Lawyers and paid agents have to apply for permission to appear on behalf of their client. Unless, the lawyer or paid agent is part of a union or employer association.

There have been instances where the Commissioner has refused permission.

Though that doesn’t mean that you are left on your own, or you should join an industry group.

You can still have the lawyer or paid agent beside you during the hearing. And refer or consult with them during proceedings.

There Is No Such Thing As A “Probation Period”

To be protected from unfair dismissal, a minimum qualifying period to all applications.

For businesses with 14 or fewer employees, it is 12 months.

For businesses with 15 or more, it is 6 months.

You Have To Give Three Warnings Before Termination

There is no need to give an employee three warnings before termination.

If the reason for termination is gross misconduct, they can receive an “instant termination”. Though the safest thing to do is exclude, investigate, then terminate.

Small businesses are given extra consideration due to the Small Business Fair Dismissal Code.

You MUST Offer A Support Person

There is nothing in the Fair Work Act that says a support person must be offered.

What it does say is that one cannot be reasonably refused.

When you can refuse a support person depends on the circumstances, and the reason.

When In Doubt, Ask For Help

I was always taught to be cautious. As a business owner, I suggest that you do the same. Don’t take an “expert’s” word as gospel, and get a second opinion.

This includes everything that I have written here.

You can also ask your question in the comments below.

The one thing to remember is that when it comes to industrial relations, you are never on your own.