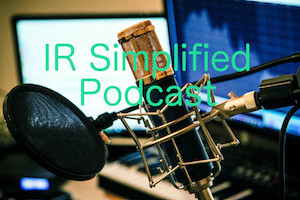 In this episode we will be jumping between the sheets and talking about the bonking ban that PM Turnbull has implemented.

The Conversation article: A new definition of ‘worker’ could protect many from exploitation